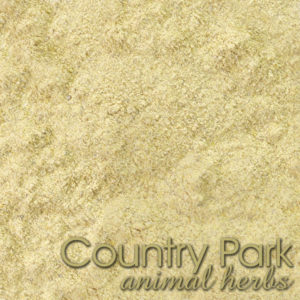 In Ayurvedic medicine (the traditional medicine of India) boswellia has been used for arthritis, rheumatism, bronchitis, asthma, dysentery, diarrhoea, jaundice, inflammatory skin disease, ulcers and un-descended testicles (!). Modern herbalists primarily use boswellia to treat arthritis and other inflammatory conditions. Boswellia reduces inflammation by inhibiting one of the key enzymes in inflammatory processes; it also relieves pain via a sedative effect on the nervous system.

In human arthritic studies (using standardised extracts) boswellia has been seen to be equally, or more, effective than standard drug treatments. Patients reported decreased pain and increased range of movement. In experimental animals boswellia reduced swelling as effectively as non-steroidal anti-inflammatories (NSAIDs) without producing the side effects (such as gastro-intestinal irritation/bleeding) associated with those drugs. Boswellia has also been shown to be valuable in treating musculoskeletal pain in general, and it has a synergy with glucosamine and is thus used in conjunction with joint building supplements in a number of commercial equine preparations.

In human experiments boswellia has shown value in reducing disease markers for inflammatory gastro-intestinal disorders such as Crohn’s disease and colitis, as well as benefit in treating bronchial asthma.

There are no reviews yet.