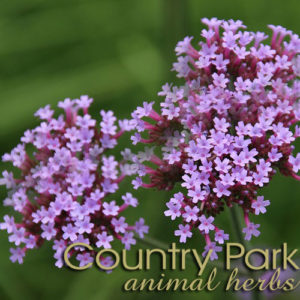 [Thymus vulgaris] Thyme is another aromatic herb which is used not only for its culinary applications but also for its powerfully therapeutic medicinal properties. Long used as an antiseptic and tonic herb, thyme has garnered a reputation for being effective in treating respiratory ailments – breaking up congestion, and easing coughing and bronchial spasm. Thyme contains over a dozen antiseptic compounds and can be constituted of up to 21 percent (dry-weight) of bactericidal compounds. One of thyme’s constituents, thymol, is potently antiseptic and antifungal, and reputedly assists in deterring intestinal worms.

Thyme’s carminative and antispasmodic properties can be utilised to settle digestive complaints, including some colics, and when used topically (i.e. externally) thyme will stimulate circulation in the area to which it is applied, as well as easing muscle spasms and working against infection. Thyme is also considered an anti-aging herb. Its strong antioxidant action may prevent/reduce the breakdown of essential fatty acids in the brain, thereby slowing the aging process.

CAUTIONS: Thyme has been traditionally used as a uterine stimulant and to help expel retained afterbirth and therefore therapeutic doses should be avoided during pregnancy. The thymol in thyme (part of the volatile oil) should not be taken in large quantities and thyme should be used in moderation – do not exceed recommended dosages.